One of the world’s most prestigious martial arts awards was awarded to Professor Mehdi Zand. The title Martial arts philosopher of the year is an allocated not given to many.
This distinctive and incredible award was presented to him for his philosophical and fictional publications named the Exordium, the Zxavian philosophy and the Seda.
Professor Mehdi Zand gives his thanks and appreciation to MAA-I and IMATM for this incredible honour. 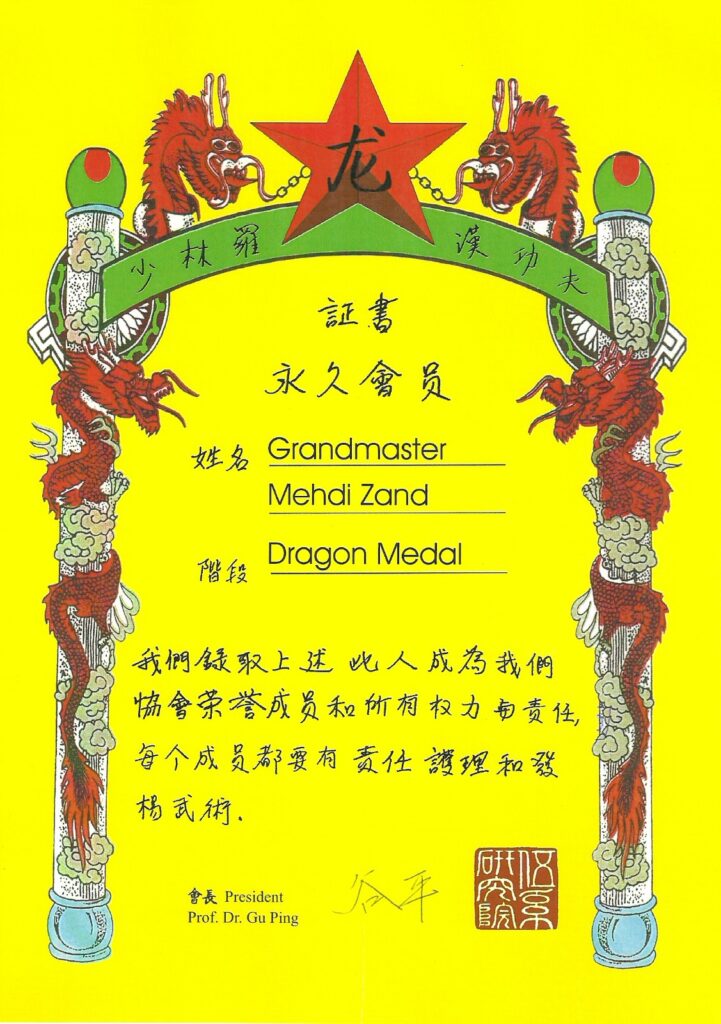 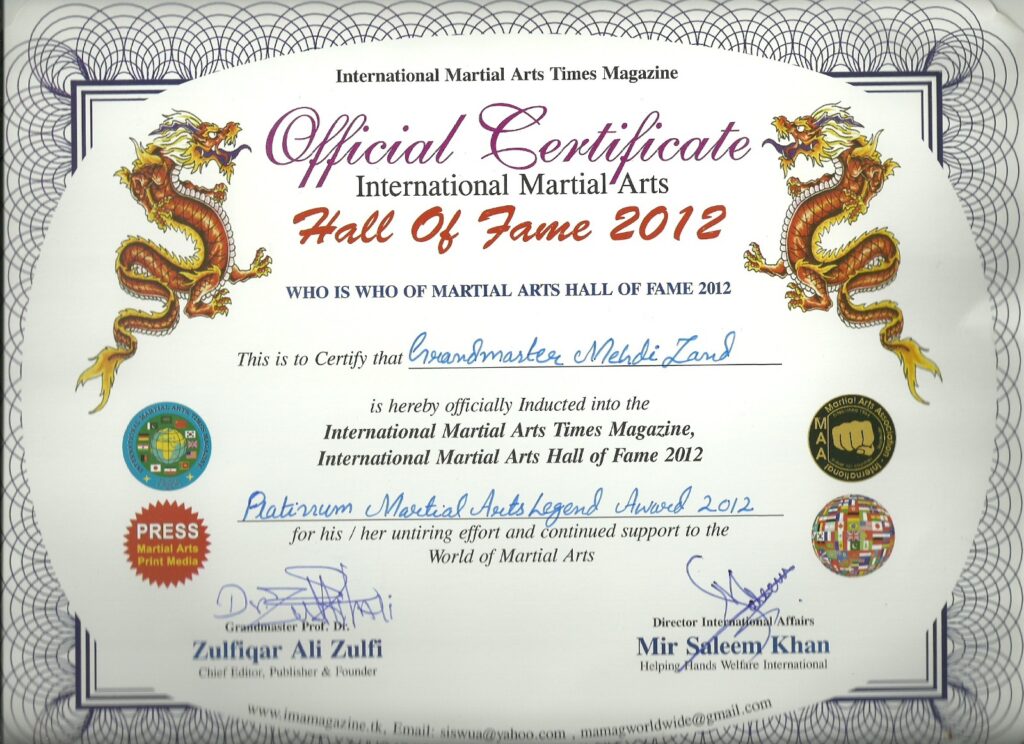 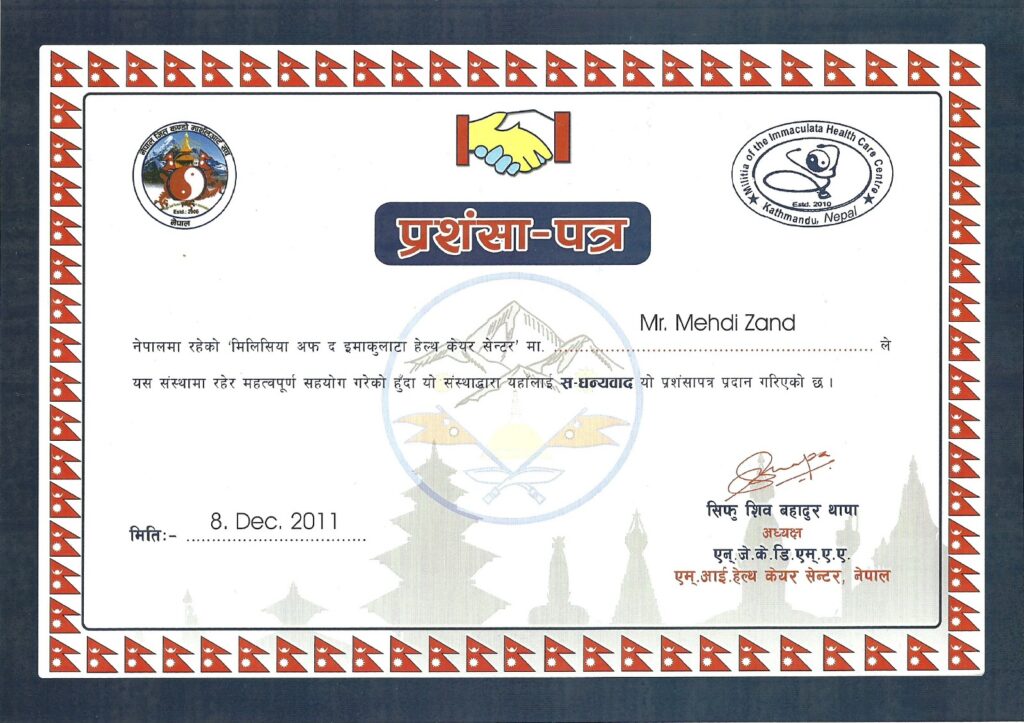