The globally published International Martial Arts Time Magazine has featured Grand
Master Mehdi Zand on the front cover, recognising his valued contribution to the world of
Martial Arts.
Readers from all over the world such as Japan, China, Hong Kong, India, Pakistan,
Taiwan, Turkey, UAE , Europe, Africa and America will be able to see Mehdi Zand
displaying swords on the front cover and read a magnificent six page article regarding
his martial arts career and the predominant influence of The Exordium.
There is also an action poster within the magazine where Mehdi Zand has been referred
to as “a legend” in the world of martial arts.
In this issue there is an exclusive seven page interview with Grandmaster Mehdi Zand
himself regarding his achievements and his inspirations.

For the full Interview and to view the photos please visit www.sefshin.org

Philosopher, martial artist or writer? Whatever he has been labelled it doesn’t really matter. Master Mehdi Zand, through lifelong dedication,… 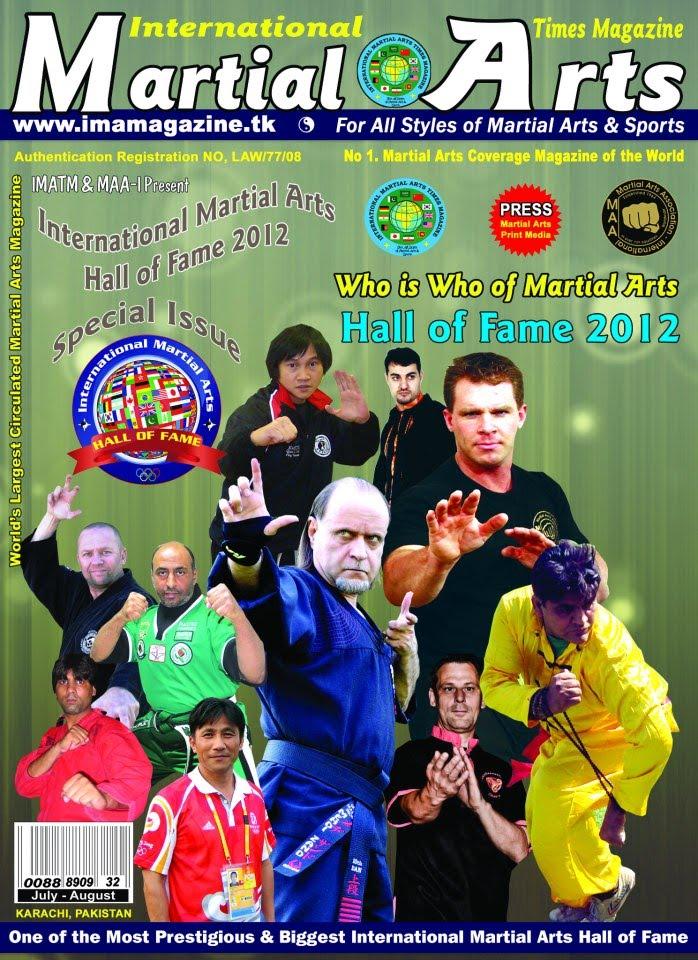