Taekwondo Links Magazine in cooperation with the Martial Arts Alliance Australia celebrates its 2017 Anniversary Issue to kick off the year. This Jan/Feb special issue features Grandmaster Mehdi Zand on the front cover; a prestigious honour.
Within the pages of the magazine is a four page interview with GM Mehdi Zand covering such topics as his new activities in the martial arts world as well as updates on his highly anticipated books that are soon to be released.
Three of his senior students are also featured amongst several pages to introduce themselves to the readers of Taekwondo Links Magazine. This issue will circulate around the globe, from the USA to Europe and the far reaches of Japan; it will travel through 110 countries worldwide. 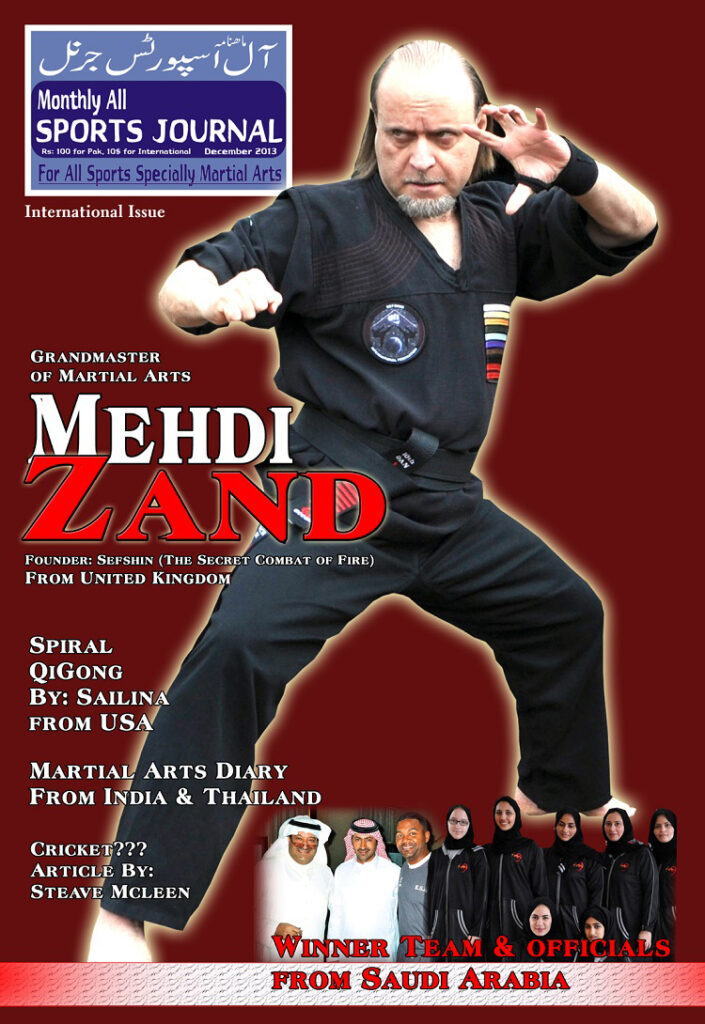 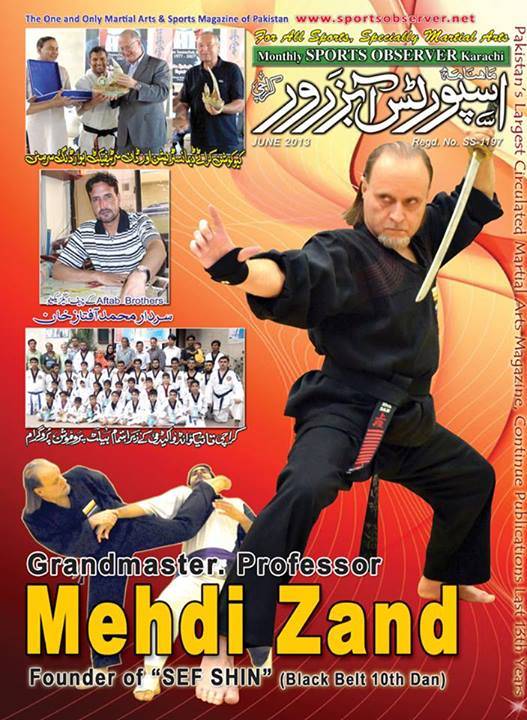 This year has been a great success so far for Grandmaster Mehdi Zand, firstbeing featured on the cover of Combat… 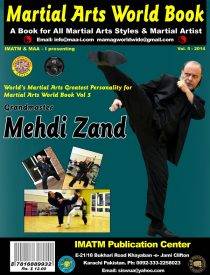